Guests must cancel by 3PM, 48 hours prior to arrival to avoid a penalty of one night’s room and tax.

Guests who booked via online travel agents or other third-party travel professionals are advised to contact their booking provider for information on their policies.

Please note on the cancellation policies listed above:

We will continue to update our websites and communicate through social media as things change.

We sincerely thank you for choosing to stay at Avalon Hotels and we look forward to welcoming you.

Reservations must be guaranteed by a major credit card when you book. Blackout dates are subject to their own rules. For security purposes, please provide a valid government or state-issued photo ID at check-in. To cover incidentals, $100/day will be authorized on your credit card.

Check in time is after 3:00 pm and check out time is 12:00 pm. Arriving early or need that extra hour of sleep? We’ll do our very best to accommodate you (based on availability) – just let us know in advance. If we can’t, we’ll gladly stow your luggage safely and securely, until you’re ready to move on. Late check out fees may apply. If you check out or leave before your scheduled departure date, there is a fee of one night’s stay plus tax.

For our Marriott, Starwood and Ritz Carlton partners, Design Hotels does not participate in the guaranteed extended checkout times for elite members.

Room rates are subject to the following nightly fees:

We love your furry friends and they are definitely welcome at Avalon Beverly Hills. Plus with every pet stay, Avalon will help a pet in need. 10% of your pet fee gets donated to the Best Friends Animal Society.

To learn more check out our pet page.

Avalon Beverly Hills is a non-smoking hotel. Therefore, smoking is not allowed in any public area, food and beverage outlet or guest rooms. A smoking cleaning fee of $400 will be assessed in the event smoking does occur in the guest rooms.

We are currently offering valet parking.

Please be advised that starting November 4, 2021, a proof of vaccination will be required in any of our indoor spaces.*

*Subject to any medical or religious exemptions.

Complimentary cribs can be provided by request.

Rollaways are available for $25/night (maximum 1 per room).

We do have connecting rooms (subject to availability) Kings to Doubles / Doubles to Queens.

Personalize and send an Avalon e-gift card instantly (or schedule delivery for a future date) via email, SMS, facebook or print for hand delivery or ship* a physical gift card to you or to your recipient.

We do not have a formal business center but can provide various executive services including:

Rodeo Drive
Several blocks of high-end iconic stores are less than a mile from the hotel.

The Grove
The Grove is a popular open-air fashion and lifestyle destination offering the best mix of retail, restaurants and entertainment in Los Angeles, just 2.5 miles from the hotel.

Melrose Avenue
World renown designer shops run along this infamous strip, including our very own hotel designer Kelly Wearstler’s storefront. Kelly’s aesthetic has become synonymous with modern California luxury, and is only 3.5 miles from the hotel.

Los Angeles County Museum (LACMA)
is the largest art museum in the western United States. It attracts nearly a million visitors annually and holds more than 150,000 works spanning the history of art from ancient times to the present.

The Getty Museum
Offering some of the city’s best views, you can spend a good half-day picnicking on the lawn or admiring the Richard Meier-designed exterior before you even head inside. Includes current exhibitions, a permanent collection, and hands-on activities for kids.

The Broad
LA’s homage to one of the largest and most significant worldwide collections of contemporary art, including works by artists like Cindy Sherman, Roy Lichtenstein, Jeff Koons, and Christopher Wool — all set in an entirely columnless, sky-lit gallery.

Annenberg Space for Photography
A cultural destination dedicated to exhibiting both digital and print photography in an intimate environment, featuring state-of-the-art, high-definition digital technology as well as traditional prints by some of the world’s most renowned photographers.
.
BEACH & SURF

Venice Beach
Venice Beach is one of many great L.A. beaches—and its acclaimed Breakwater is a favorite local surf spot. It’s the only place on the beach where waves break on both sides, while the sand is reportedly the finest for creating sand sculptures.

Malibu
One of our go-to beaches, Zuma is also one of the most impressive in scope, stretching close to three miles along the coast. It’s also home to a great break for beginner surfers as well as a meeting spot for paddle boarding classes.

Santa Monica Bike Path
Known formally as the Marvin Braude Bike Trail, the entire path runs for 22 miles parallel to the Pacific Ocean, from Will Rogers State Beach in Pacific Palisades to Torrance Beach in the South Bay.

Will Rogers State Park
A 186-acre state park with horse stables, a polo field, and a riding ring, along with a host of trails that feed into other state park systems. An idyllic place for a picnic (or a trail ride). 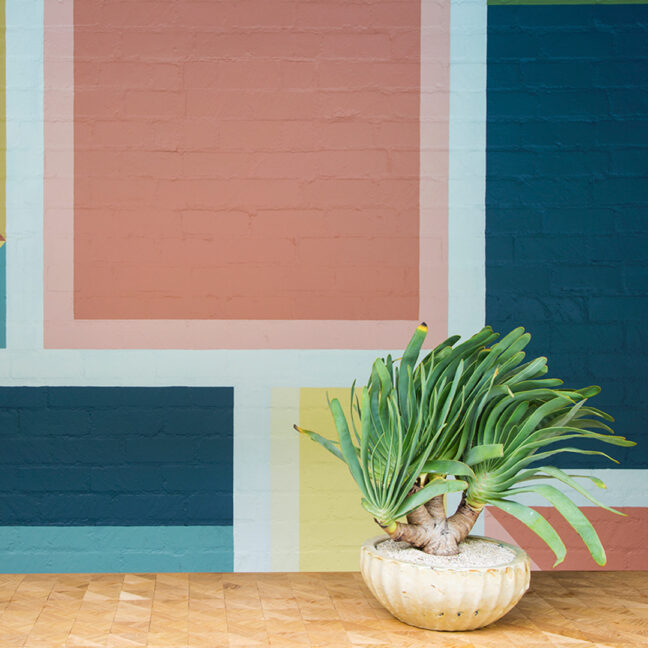 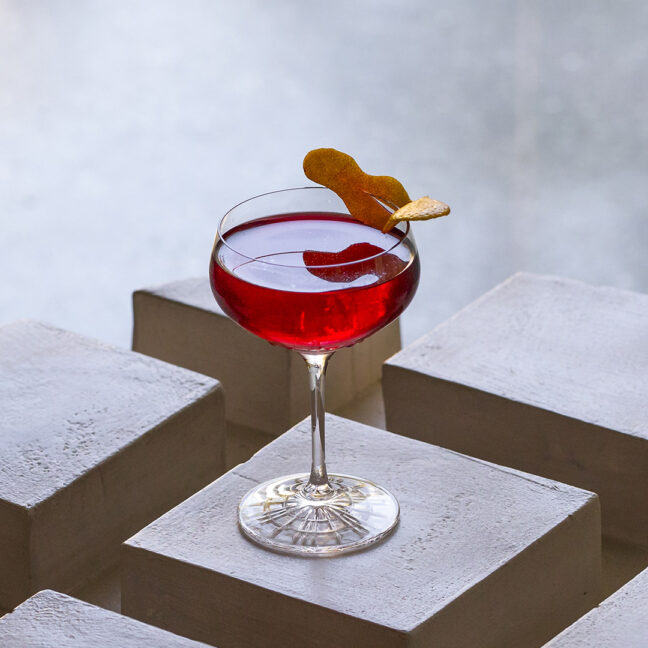 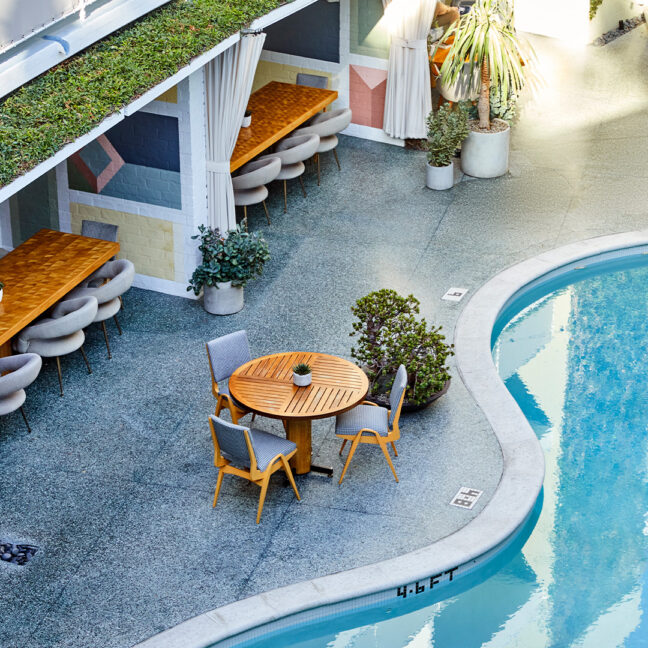 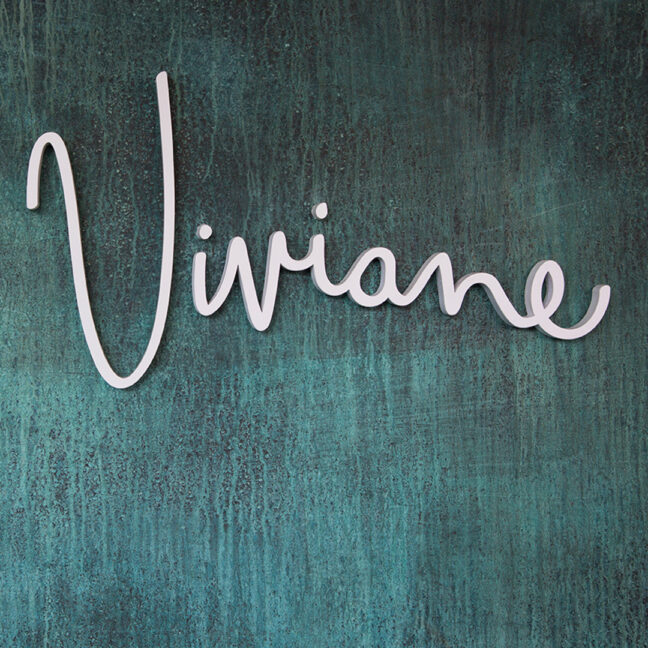