A quick spin from L.A., Palm Springs was truly born as a weekender getaway for industry players, movie stars, mafia and moguls when Hollywood’s two-hour rule kept contract actors on a very short leash. Originally built in 1929 by Frank Pershing amid the pink grapefruit, ficus, and skinny palm trees with the (in)famous bungalows soon to follow, the Estrella motor inn became as much an iconic part of this first golden age as the smoke and tipple, tennis and golf, and the lounge acts at Chi Chi club. Red-carpet entry to these casitas was common for faces like Joan Crawford, Clark Gable, Marilyn Monroe, and Errol Flynn. (Crawford famously demanded french bread and 7 packs of cigarettes–3 opened–in hers.)

In the 1960s and 1970s, the property expanded with low-profile additions and a hefty dose of the era’s Diamonds Are Forever-meets-shag-n-mirrors cool–and a game of Twister in every room.

The Kor Group developed assumed the property in the early aughts. Never restrained to any one period, designer Kelly Wearstler earned recognition for her infusion of fresh, free style, from larger than life jolts of color and eye-pleasing symmetries to more organic California textures for a playful, modern glow.

Now renamed Avalon under the umbrella of Proper Hospitality in 2015, Estrella’s original personality still shines when you walk through those doors: a laid-back hideaway with deep desert roots.

All images featured on this page are courtesy of the Palm Springs Historical Society. 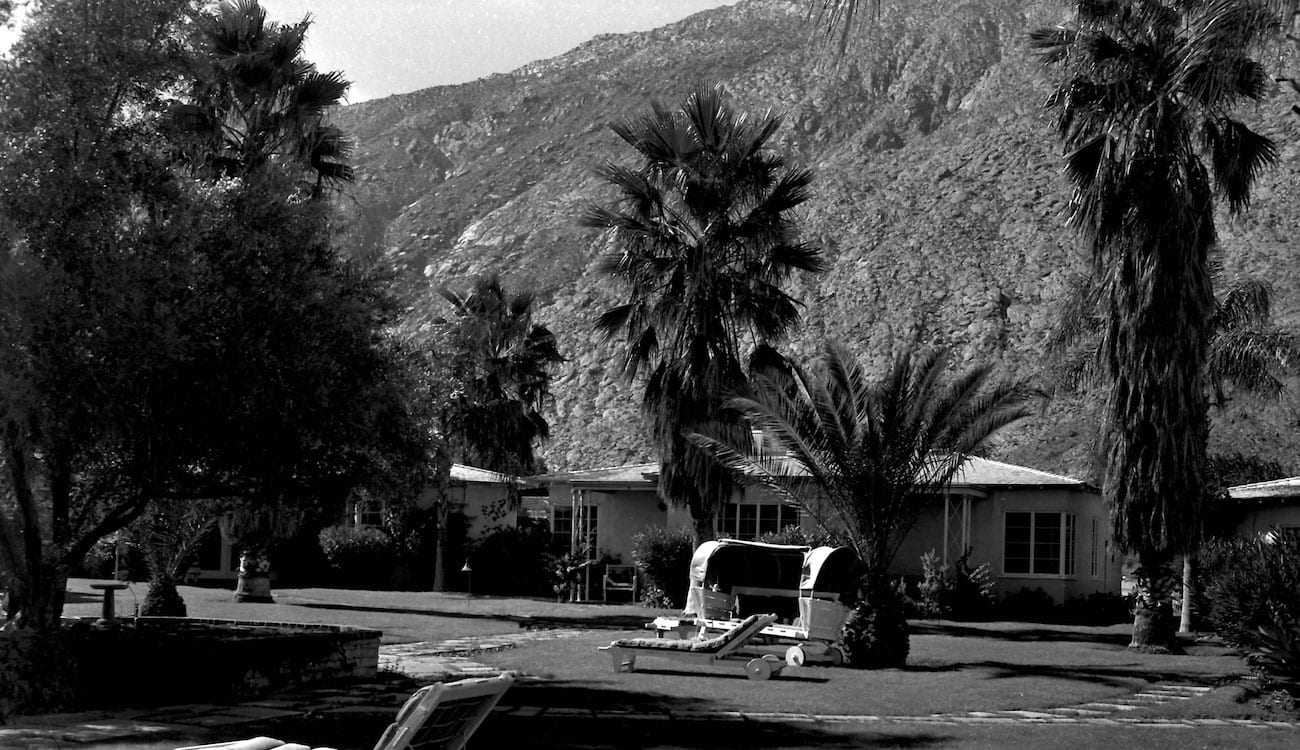 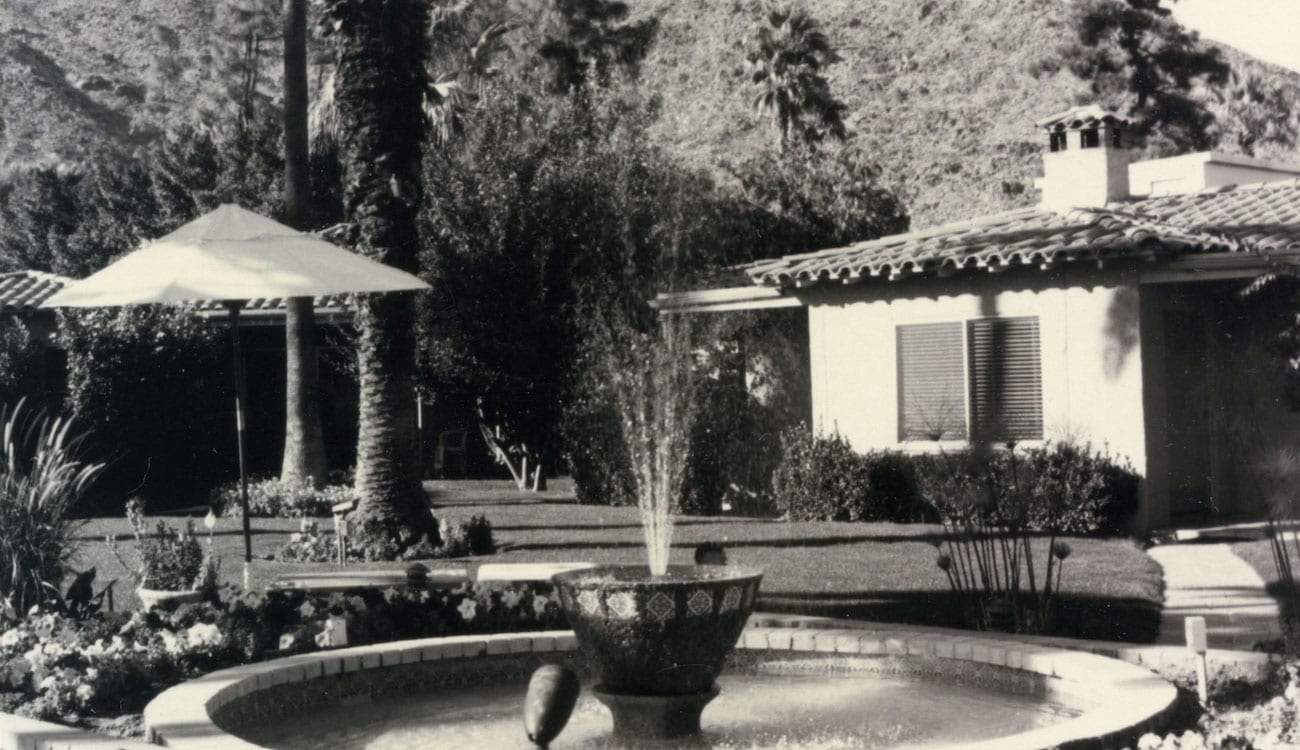 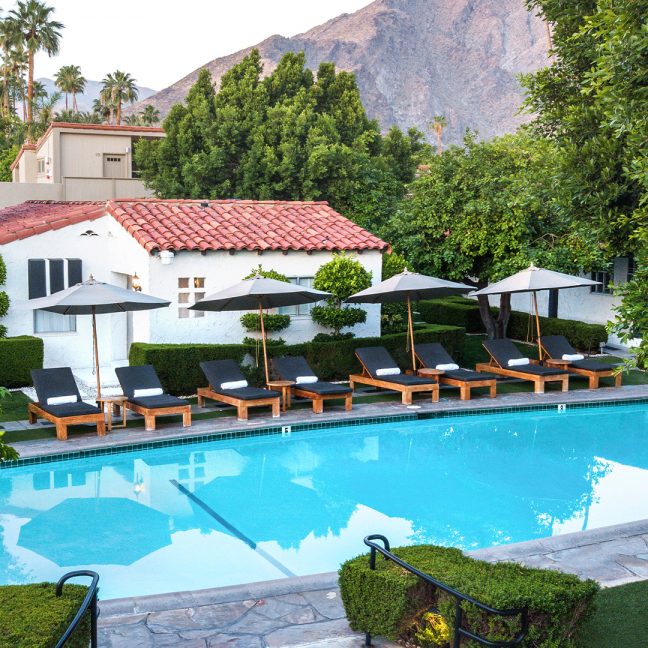 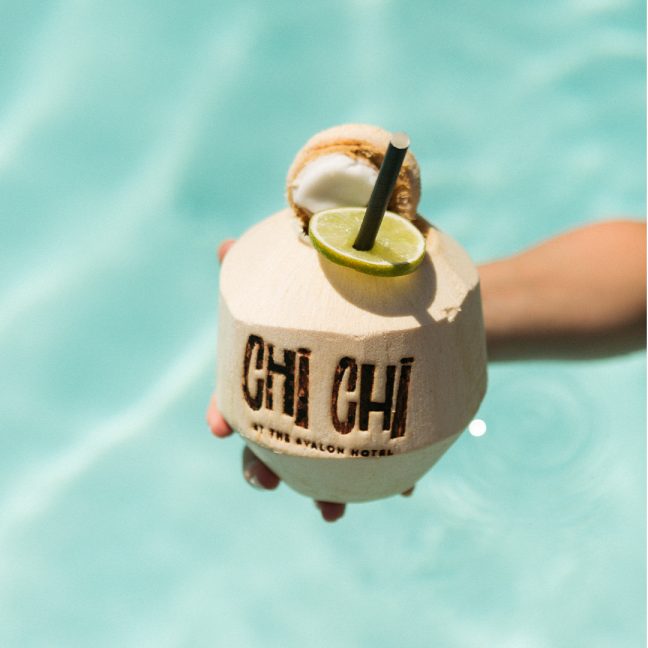 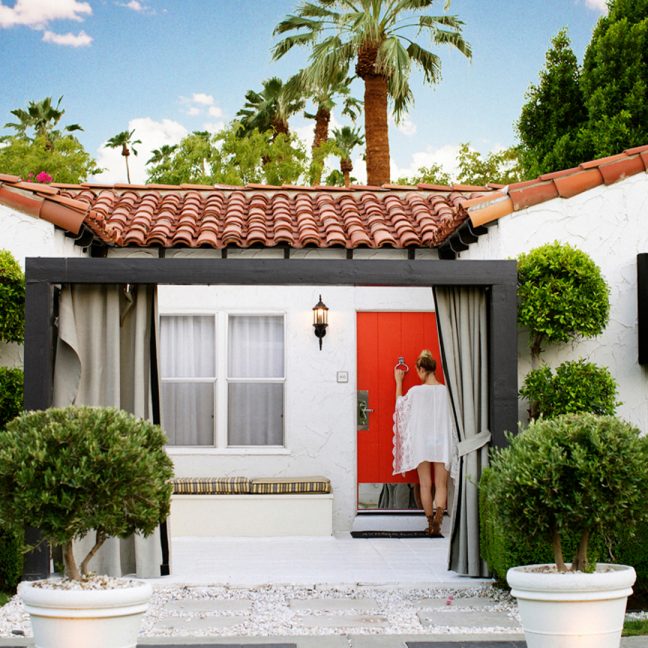 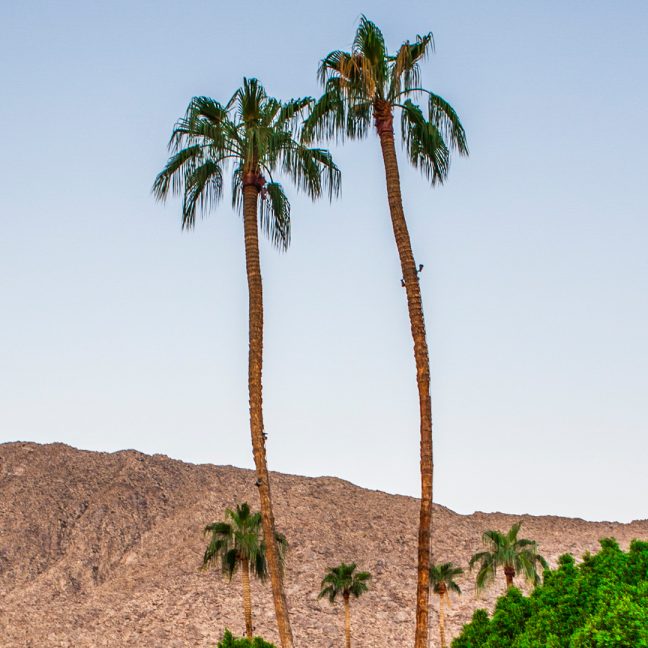